Newton is pleased to announce that it has signed an agreement with the Snowdonia Aerospace Centre in Llanbedr, Gwynedd, for the rental of an office and associated test pad. This is the first step in Newton's plan to develop a test and evaluation facility at the prospective spaceport. Newton's initial emphasis will be on the development of a static test facility for its bi-propellant rocket engine development programme, but it also plans to use the site for flight testing of a sub-scale prototype of its proposed re-usable first stage. 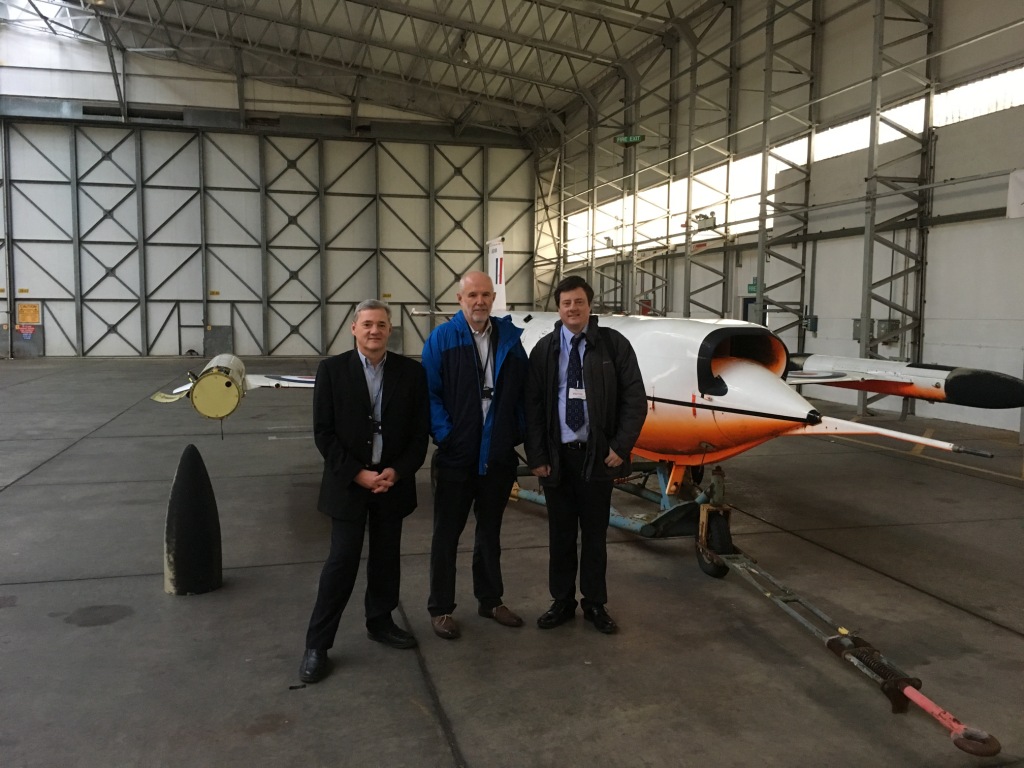 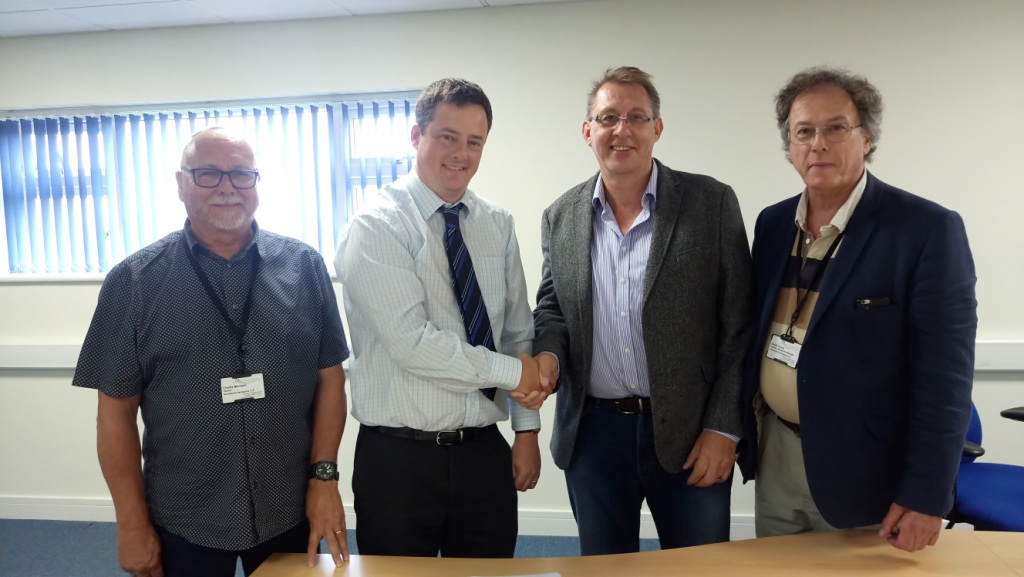 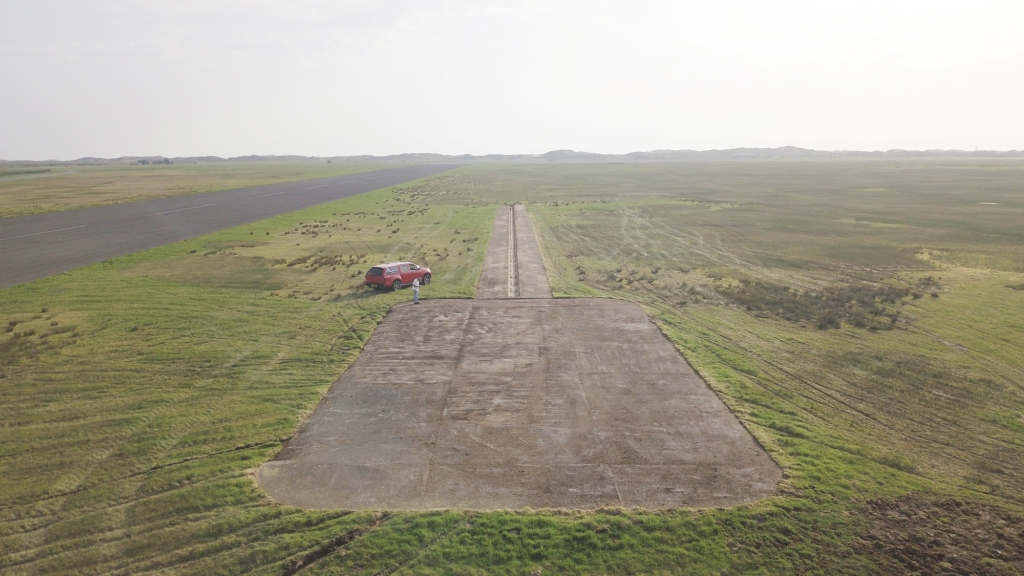